Steve Cavanagh’s Thirteen has been named the winner of the Theakston Old Peculier Crime Novel of the Year Award 2019, the UK’s biggest prize for crime writing. Thirteen also picked up a Dead Good Reader Award for the Most Gripping Courtroom Drama. The fourth book in Steve’s Eddie Flynn series, Thirteen has been described as ‘an oustanding legal thriller’ (Daily Express), ‘truly first-class’ (The Times) and ‘dazzling’ (Daily Mail). Congratulations, Steve! 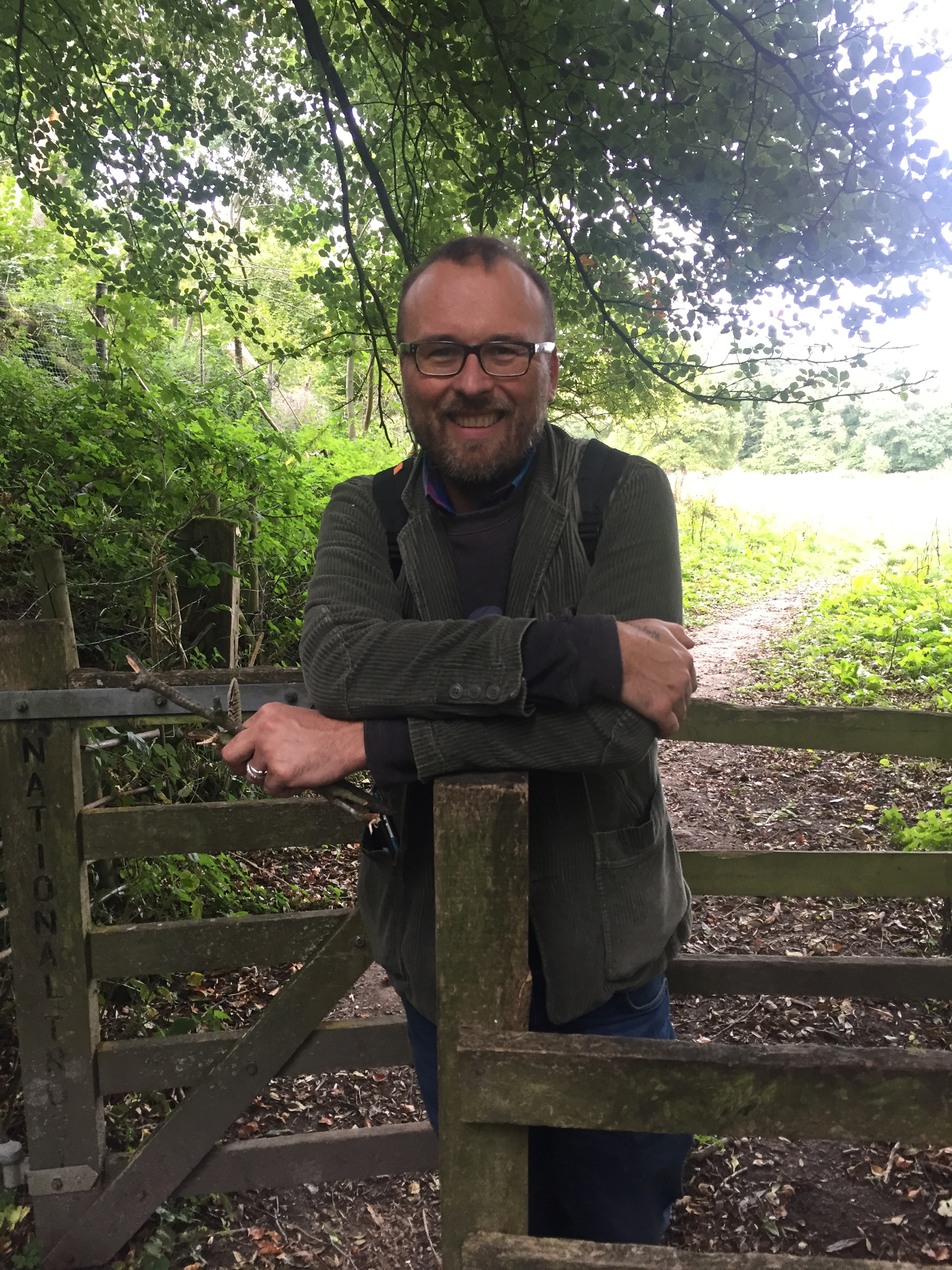 Thank you. It’s been a dream come true.

Tell us about Harklights, your winning entry? Talk us through your writing journey.

It’s about a boy called Wick, who lives at Harklights Match Factory and Orphanage. After finding a tiny baby in an acorn, Wick discovers a race of miniature people who are guardians of the nearby forest. I first wrote Harklights many years ago. The essence of the story hasn’t changed, but my writing has matured over the years. After a few false starts, and a handful of other novels in between, I started again from scratch at the beginning of 2016. I was standing at Epsom station, waiting for a train, and found Wick’s voice and new opening lines.

How did you hear about the prize? Where were you when you found out you’d won?

I kept coming across the prize on Twitter. I made lots of notes to self, reminding me to enter, which I still come across in my writing notebooks. I was teaching a class of pre-degree art students the day I won. There were lots of air punches in the studio, but I waited till no one was around to see them.

The prize was a meeting with Julia Churchill, as well as £1,000. Tell us about that meeting? How did it go?

My feet still hadn’t touched the ground when I met with Julia at the AM Heath offices. Before entering the prize, I felt I’d taken Harklights as far as I could. Julia’s feedback in the meeting was fantastic—it opened up a whole new level of thinking, and made me see how I could make the story structure even stronger.

Sending your book out to publishers must be very exciting. Talk us through the key points.

After reworking and polishing, and working up some sample illustrations, Harklights was sent out to a selection of publishers. This soon whittled down to four who expressed strong interest, and then down to three when it came to putting in best offers. I loved meeting the editorial teams with Julia, and discussing their respective visions for Harklights. It was very tough deciding, I could see Harklights published with each of them. Ultimately, it had to be Usborne as they’d pulled out all the stops to show how much they loved the book. Will, the senior designer, made a Harklights matchbox containing feedback from everyone at Usborne, mocked up a cover and recreated a matchstick soldier that Wick makes.

Your book is being published by Usborne in 2020. That feels like a long way off, but talk us through the process so far?

I’ve been working with Rebecca and Stephanie, my two amazing editors, on further refining Harklights. I’ve also been busy working on illustrations and laying the groundwork for another novel set in the same universe.

Thanks so much for your time, Tim. Any advice for people who want to submit to this year’s prize? 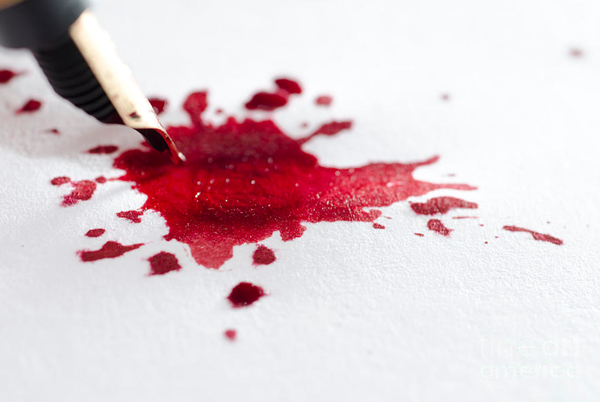 Mari Hannah is setting up a new bursary to celebrate the anniversary of finishing her debut novel, The Murder Wall. Her journey began at Creative Thursday a decade ago, a day of intensive creative writing workshops run by industry professionals and crime writing experts. She was inspired to finish her debut, The Murder Wall, the first title to feature DCI Kate Daniels, after attending this workshop.

To celebrate this, and to mark her year as Theakston Old Peculier Crime Writing Festival chair she’s offering an opportunity to win a place at Creative Thursday in 2019 and the charity Harrogate International Festivals have generously agreed to match this. These two bursaries include participation in Creative Thursday (July 18) reasonable travel within the UK, overnight accommodation for one night if required and signed copies of the Kate Daniels series. More information on entering can be found here.

Mari Hannah wins 2019 Diva Award for Wordsmith of the Year

Mari Hannah has won the 2019 DIVA Award for Wordsmith of the Year. The DIVA Awards is a fantastic event that honours those who are committed to raising awareness for the lesbian, bisexual and trans community. Congratulations to all the winners, shortlistees, and highly commended. 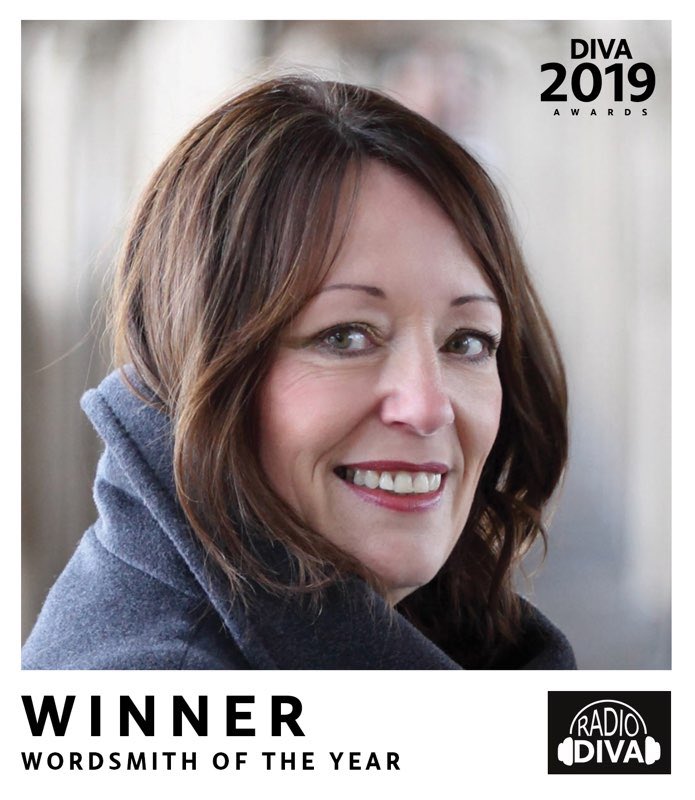 Steve Cavanagh’s Thirteen, the fourth book in his Eddie Flynn series, has been shortlisted for the Theakston Old Peculier Crime Novel of the Year Award. The winner will be announced on 18 July.