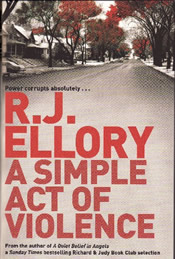 A Simple Act of Violence

No one wanted to see the truth…

But when the newspapers reported the fourth murder, when they gave the killer a name and released details of his horrendous crimes, there were few people that could ignore it.

Detective Robert Miller is assigned to the case. He and his partner begin the task of correlating the details of each crime scene and rapidly things begin to get complicated. The victims do not officially exist. Their personal details do not register on any known systems. The harder Miller works, the less it makes sense. And as he unearths ever more disturbing facts, Miller must face the truth about the corrupt world the he lives in. It’s a grim reality that will put his life in danger.

This is a novel about trust, loyalty, and beliefs which are so ingrained that – when challenged – they leave people with nothing. Epic in scope A Simple Act of Violence is an exposé of the brutality of unchecked power, the seduction of greed and the insidious nature of corruption. It is also a story of love and of trust that somehow managed to survive the very worst that the world could throw at it.

Other books by RJ Ellory 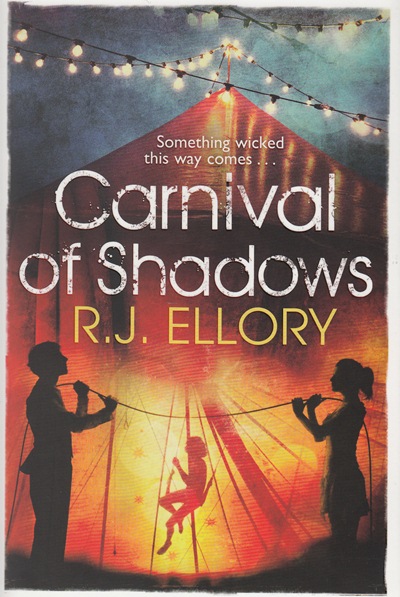 The Devil and the River

A Dark and Broken Heart 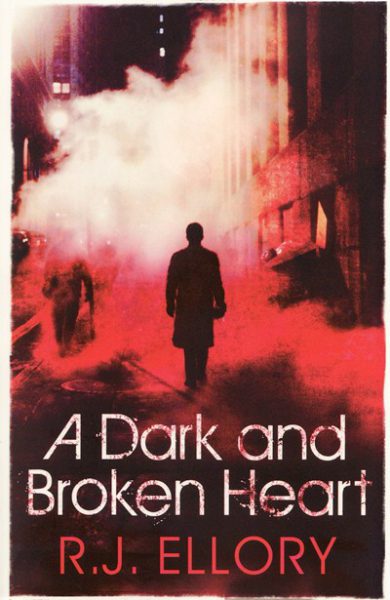 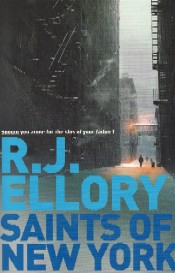 A Quiet Belief in Angels