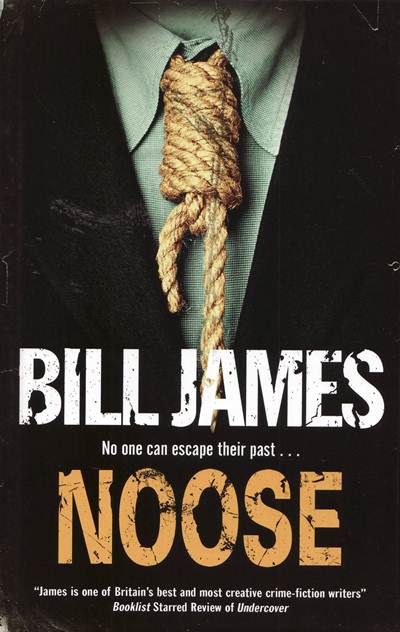 Britain, 1956. A young actress seemingly tries to commit suicide over a tangled love affair, but is taken to hospital and her life saved. The story is just the sort of thing that journalist Ian Charteris likes to cover: a poignant mix of near tragedy, possible thwarted romance, and glamour, needing sensitive, but – of course – dramatic treatment. It should be a routine assignment, a welcome assignment. It would be, if it wasn’t for the identity of the young woman. She may – just may – be Ian’s sister.

The unwelcome reminder of the past drags Ian back into memories of places and events he’d rather forget. As far as Ian is concerned, the past is a foreign country. And not just foreign. Fundamentally and cantankerously hostile. Vengeful, war-torn, dangerous.

It is impossible to escape the past; the noose is already around Ian’s neck, and every step he takes it tightens. And this is not the only noose…

Other books by Bill James

Hitmen I Have Known 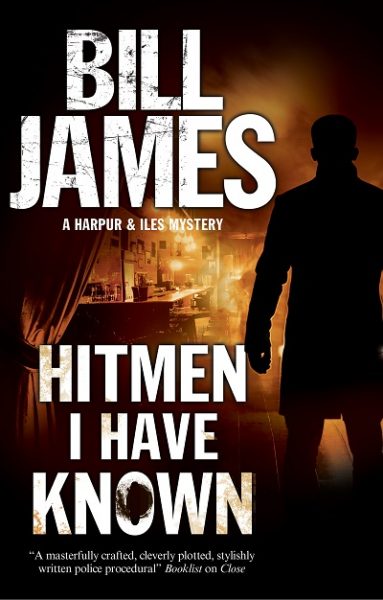 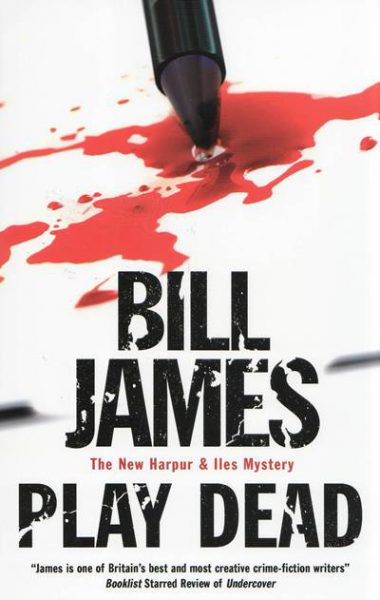 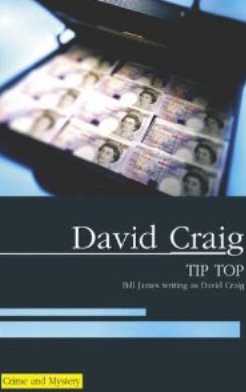 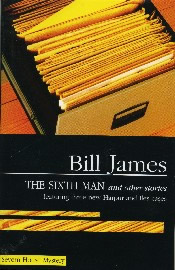 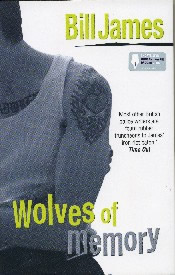 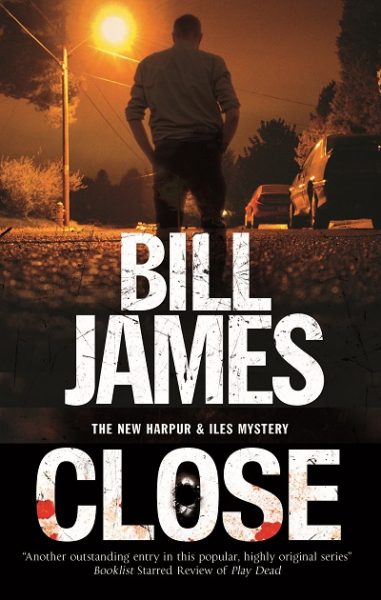