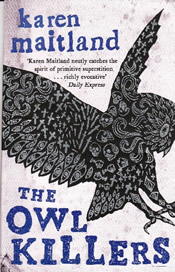 England 1321…Welcome to the Dark Ages…

Deep in the heart of the countryside lies an isolated village governed by a sinister regime of Owl Masters. Theirs is a pagan world of terror and blackmail, where neighbour denounces neighbour and sin is punishable by murder.

This dark status quo is disturbed by the arrival of a house of religious women, who establish a community outside the village. Why do their crops succeed when village crops fail, their cattle survive despite the plague? But petty jealousy turns deadly when the women give refuge to a young martyr. For she dies a gruesome death after spitting the sacramental host into flames that can’t burn it – what magic is this? Or is the martyr now a Saint and the host a holy relic? Accusations of witchcraft and heresy run rife while the Owl Masters rain down hellfire and torment in the women, who must look to their faith to save them from the lengthening shadow of evil… a shadow with predatory, terrifying talons.

Other books by Karen Maitland 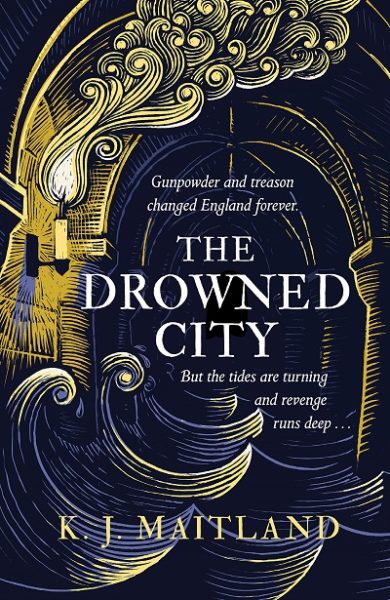 A Gathering of Ghosts 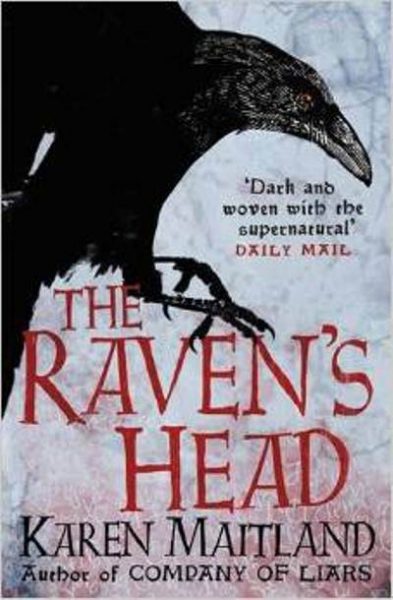 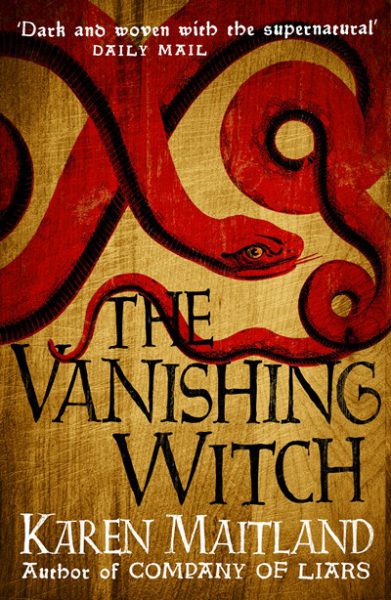 The Falcons of Fire and Ice 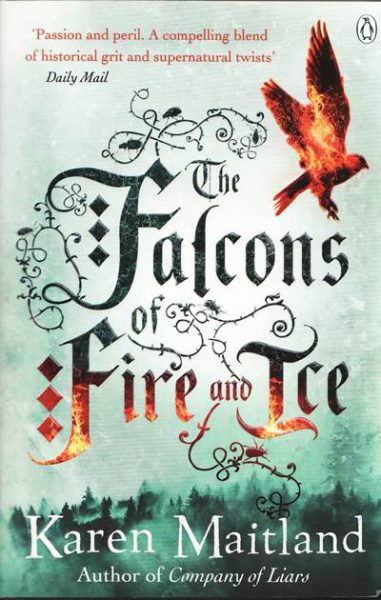 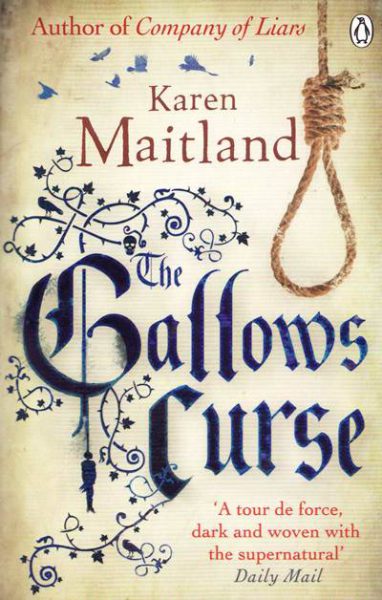