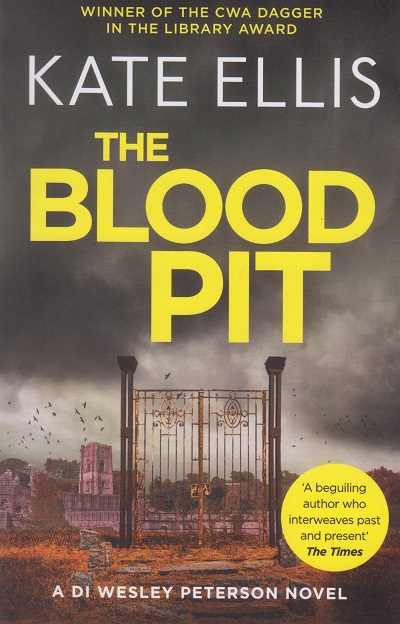 DI Wesley Peterson has never witnessed such a bizarre crime scene.  A man has been brutally murdered by two precise wounds to his neck and his body drained of blood.

It seems that the victim was not a popular man in the Devon area and Wesley doesn’t have a shortage of suspects.  But then two more victims are found killed in an identical fashion.

As if Wesley didn’t have enough to investigate, his friend, archaeologist Neil Watson, begins to receive disturbing anonymous letters about macabre events at a medieval abbey.  The gory details bear resemblance to the recent deaths and Neil fears they are being sent by the killer.

Wesley and Neil are forced to face shocking revelations as they come fact to face with a murderer scarred by past sins.

Other books by Kate Ellis 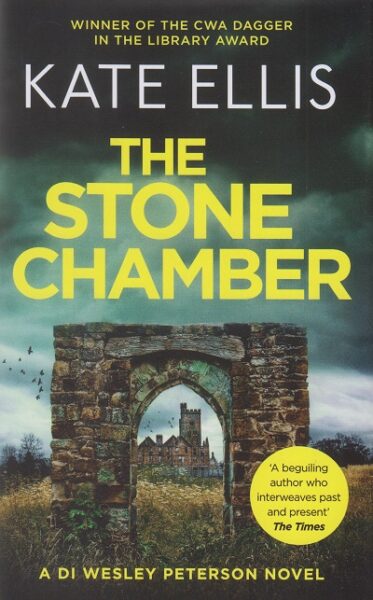 The House of the Hanged Woman 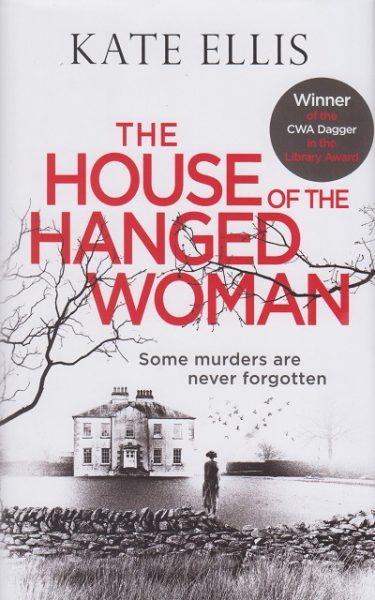 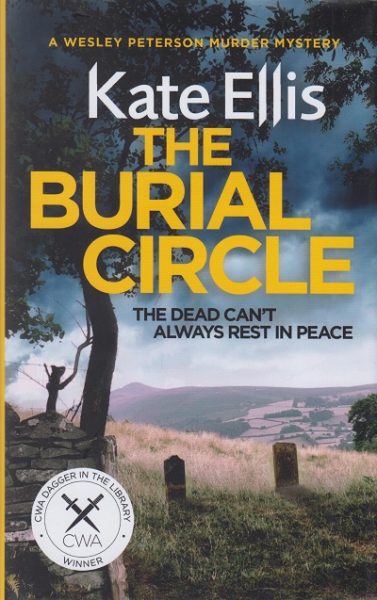 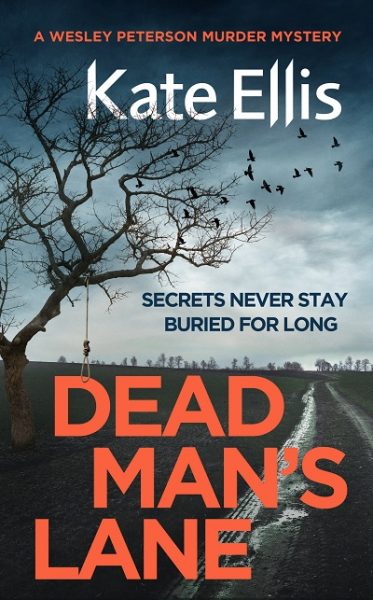 The Boy who Lived with the Dead 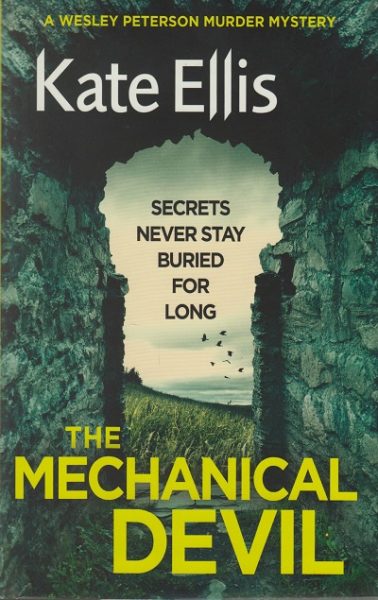 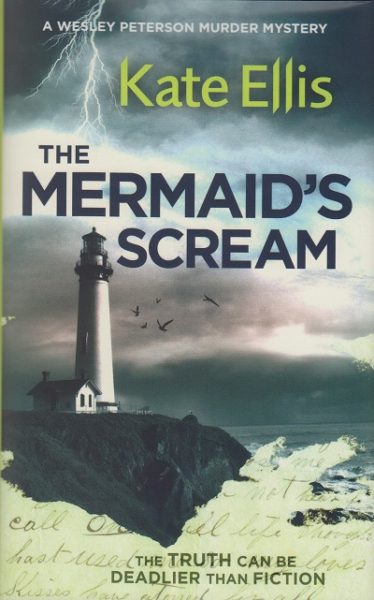 A High Mortality of Doves 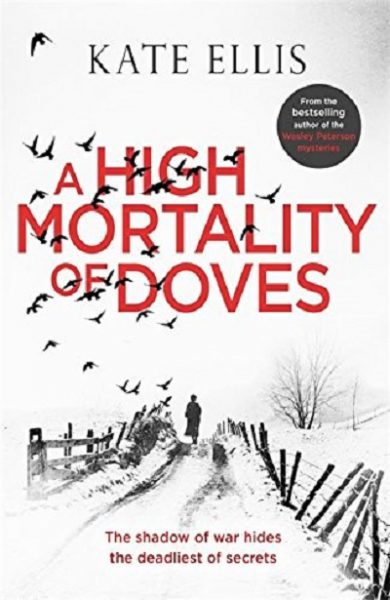 The House of Eyes 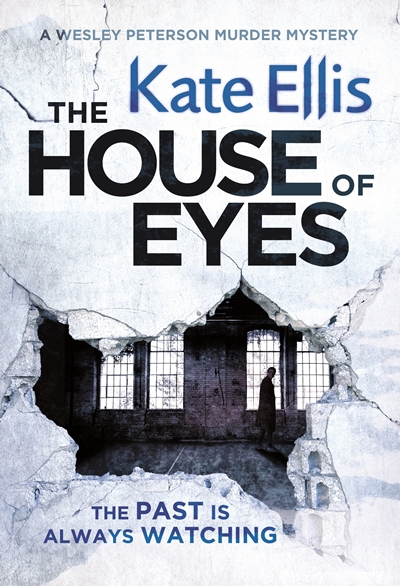 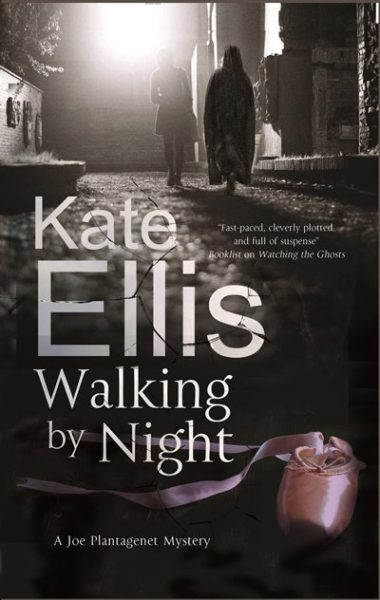 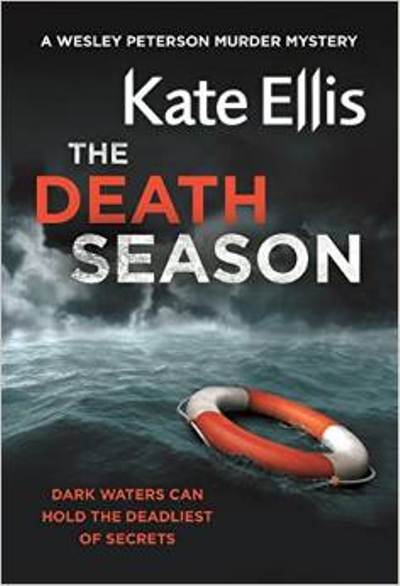 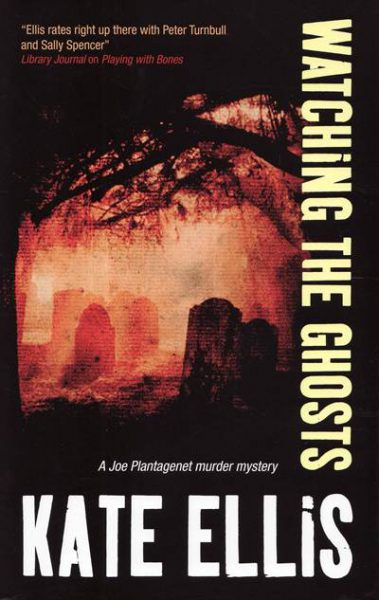 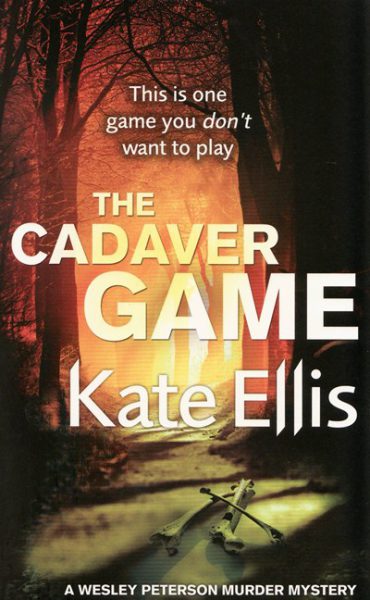 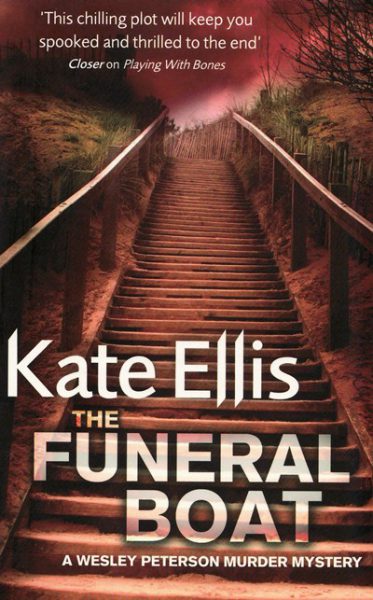 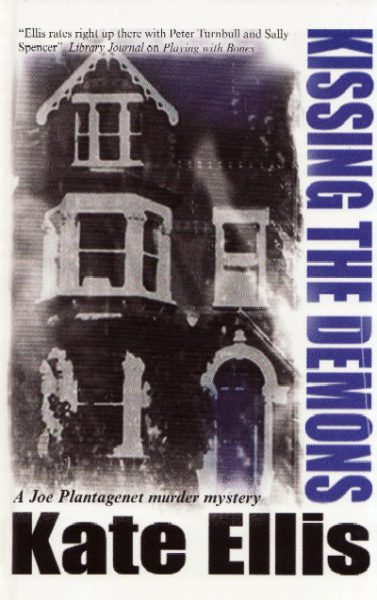 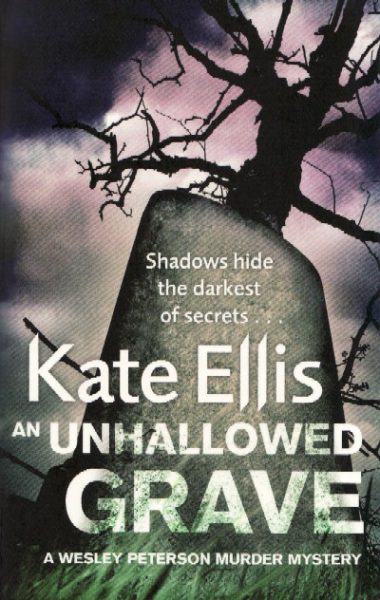 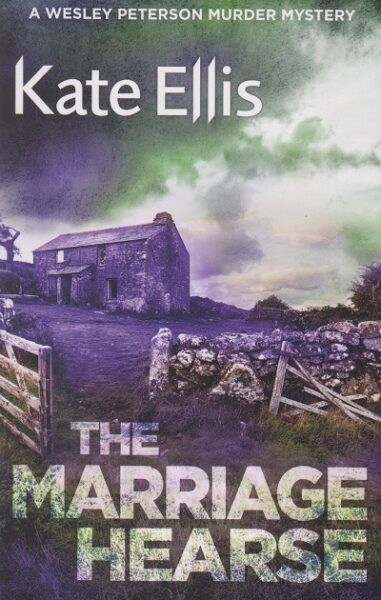 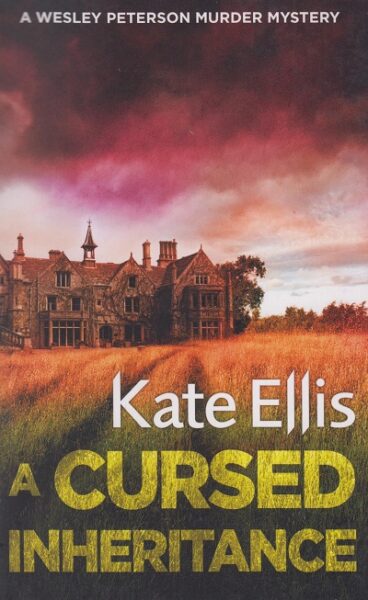 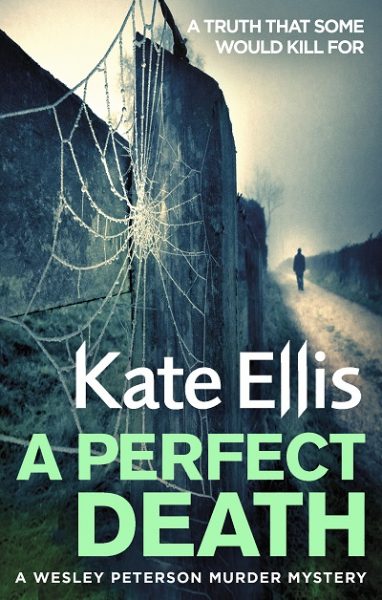 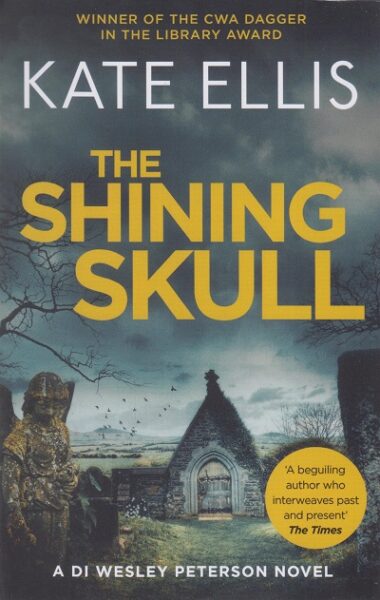 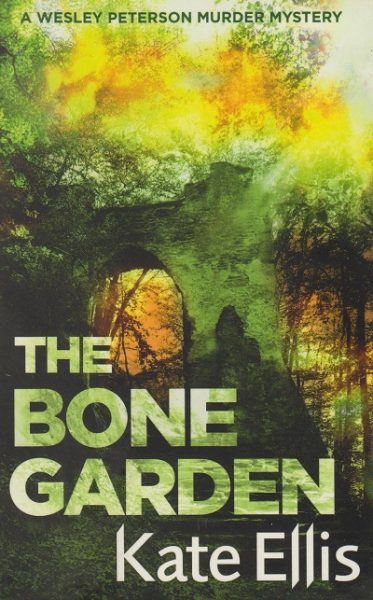 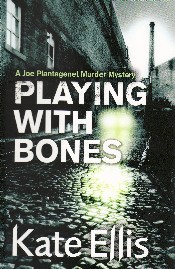 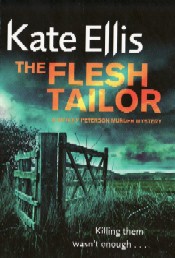 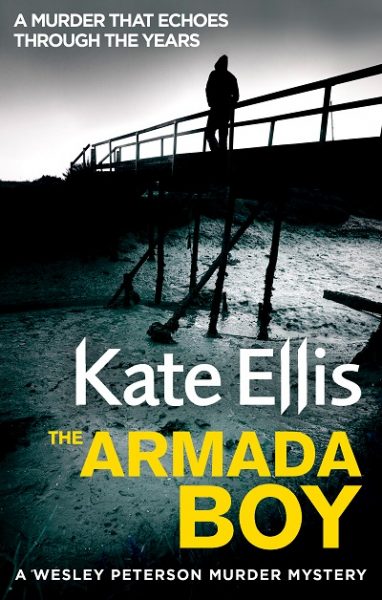 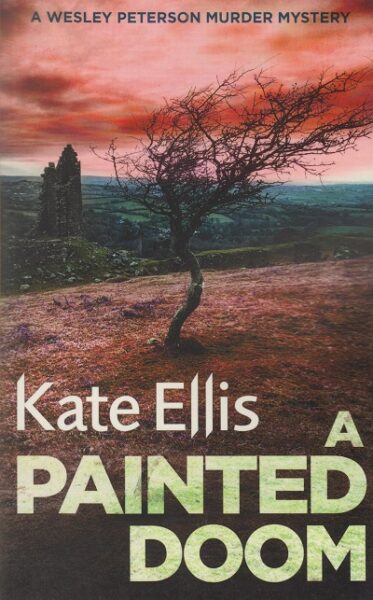 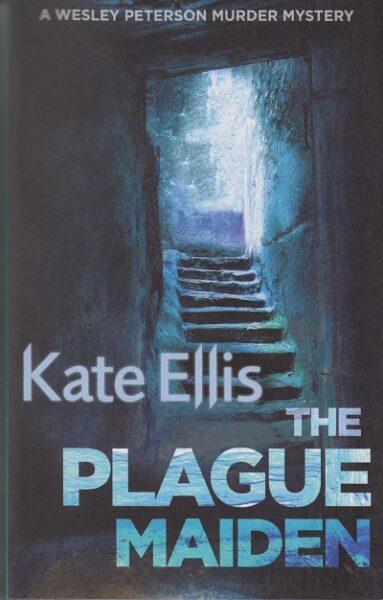