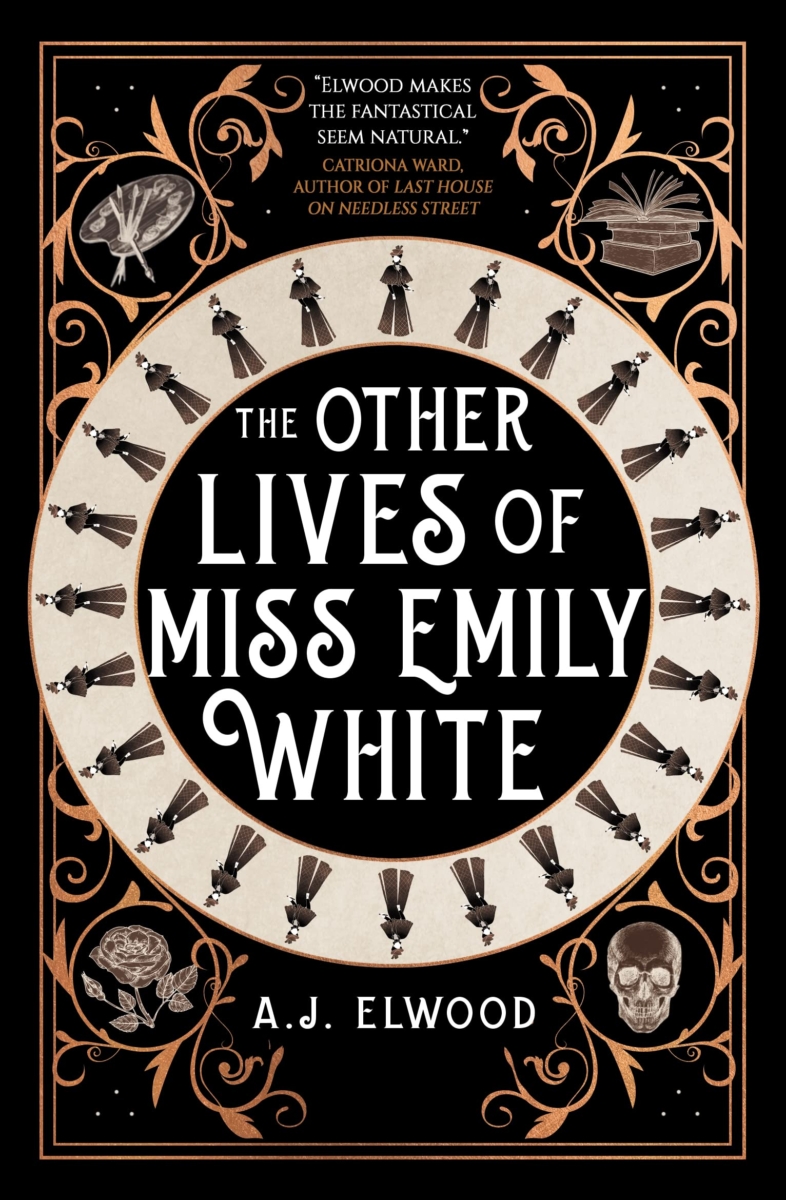 The Other Lives of Miss Emily White

An eerie tale of young girls’ obsession and what happens when it grows out of hand...

1864. Banished from her parents’ farm to a boarding school for young ladies, Ivy feels utterly alone. In a crumbling and isolated seminary that has seen better days, she is shunned by the other pupils for her working-class origins, and mourns for her sister, who died not long after she was sent away.

Hope comes in the form of a new teacher: Mademoiselle Emily Blanc is elegant and fascinating, captivating all the pupils, including Ivy, and the only person to encourage her artistic talent. Yet as Ivy’s devotion grows, odd reports begin to circulate that Mademoiselle Blanc has unusual powers. She has been glimpsed teaching a class while she was outside in the garden, standing at her own shoulder while she instructs from the blackboard. A book in another pupil’s possession tells of a teacher who had a doppelgänger, and the two drove their pupils to hysteria and almost closed down the school. Soon the students are convinced Mademoiselle Blanc appears in two places at once. As increasingly strange rumours abound, Ivy’s obsession spins out of control, and with Emily Blanc’s future at stake, she will do anything to keep her only friend.

Other books by AJ Elwood 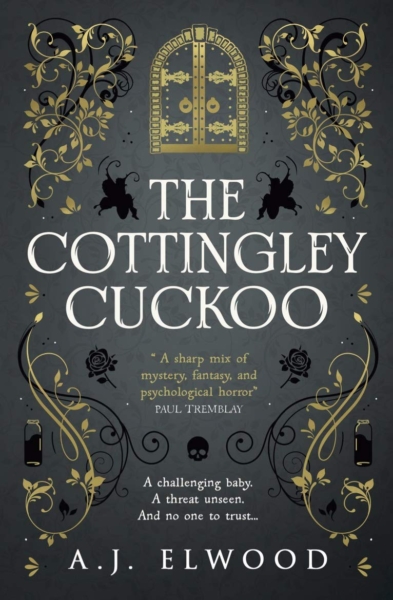